Back to all submissions

The Licensing Explorer is a tool to view existing food, entertainment, and liquor licenses for the City of Boston within the context of other map layers such as median income and population density.

Census Tract polygons form the base data layer, and include details on median income and population density. We've also calculated the number of City license points within each polygon, so that the number of people per license can be displayed. The intent here was to provide some visualization into areas that may be ideal candidates for new restaurants or entertainment venues.

Check out the GitHub repo for more details on the technologies used and features available. 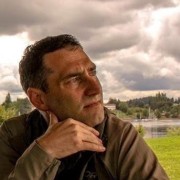 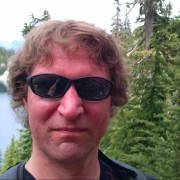 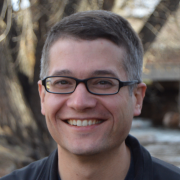 Comments for this submission are closed. View the software in natoverse's portfolio to continue the conversation.